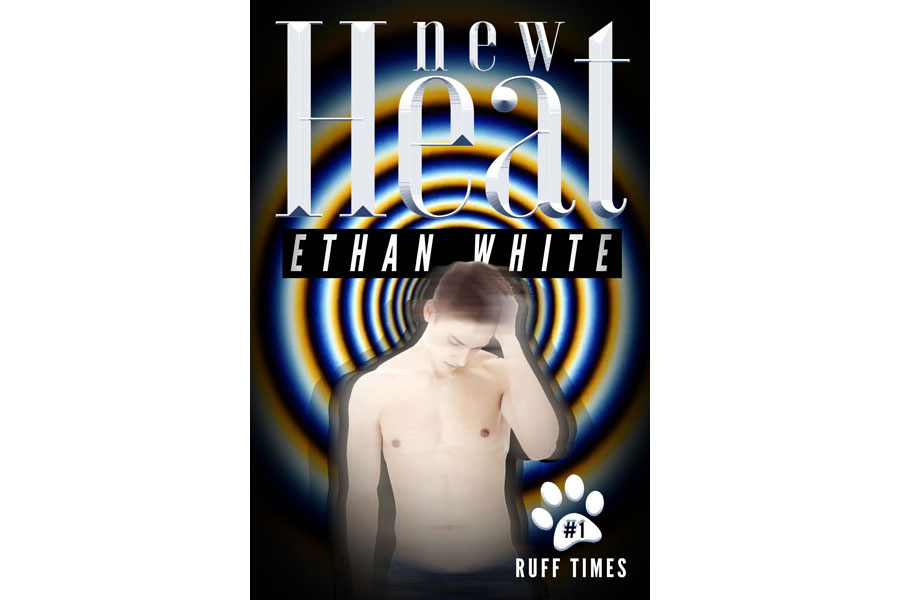 He doubted that the cosmos actually had anything against him specifically, but it was hard not to think that. He had had few good things to say about his old job at a local diner, and more bad things than he cared to think about, but it had at least been a source of income to put bread on the table and pay the rent.

His job had never really earned him enough money to justify putting even a little in his savings account for emergencies just like this one, but the hours had been flexible, and he’d felt that quality was exactly what he needed to prioritize, being a working student.

The more that he thought about it, the more he realized that the low pay never really justified the amount of abuse he’d had to endure. Working at the till in the small local diner, where he’d had the displeasure of being hired, had no doubt been one of his worst experiences. But, as he had back then, he told himself that beggars couldn’t be choosers.

Things had been bad before everything went downhill, but the townspeople had seemed especially cranky after the plant closed down. Simon couldn’t blame them for being stressed, but he definitely could blame them for not having even the slightest shred of human decency.

Whatever, he thought to himself, it was useless to ruminate on the past since he couldn’t well do anything to change it. It looked, to him, that the trade-off he’d made between salary and working hours was coming back to bite him in the ass. Here he was, a week away from midterms and two away from rent, with no source of income whatsoever to speak of.

Maybe he should have listened more to his father prattling on about the importance of good money management, but that meant recognizing that the mountain of credit card debt he was buried under, which was ruining his future without even trying, piled on top of rent and overdue cellphone bills, was all his fault.

Simon just wanted to drop everything and scream, but that sounded too much like giving up to him. Although he’d never really given much stock to his deadbeat father’s “lessons” over the years, perseverance was somehow the one thing he’d managed to take out of all of it.

Things would have been so much easier if he had instead picked up the value of running back home to mommy and daddy when the going got tough financially. But no, he had to train himself to never give up, no matter how hard the problem facing him was.

Simon picked up his notebook and shoved it into his backpack with a huff. He would just have to find some time to study tomorrow. As it was, he didn’t see a point in trying to study since he was pretty sure nothing was going to stick, anyway. It was pretty telling that in the last hour, he hadn’t managed to jot down anything substantial apart from the headings of the different modules the test was supposed to cover.

Not to mention, he’d already forgotten everything he’d read up on earlier in the day, so he was back to square one, anyway.

He fished his phone out of his pocket and thumbed through the texts he’d been pointedly ignoring for the last hour in a vague attempt to actually look and feel like he was a half-decent student. It hadn’t worked, obviously, and now he was beginning to regret it given that his friends were making noise about going out for the evening.

He sent a tentative message asking if the guys were going to go through with their plans and got back an affirmative in response. “Oh, fuck it,” he murmured, threading his fingers through his hair. He was going to go. He would figure things out at some other time.

Right now, what he needed was a stiff drink and a cute boy to take him home. He wasn’t going to take any boys to his place because God knew his apartment stank to high heaven of desperation and misery. He wouldn’t have taken himself home, much less some poor guy he wanted to get it on with.

He reached into his pocket and pulled out the last of his cash. He had a few crumpled singles and a Canadian twenty he’d gotten from his great aunt his last birthday. He looked at his jar of change, but even that had been sucked almost dry by his indulgences over the past year.

In total, he had in his hands, about eight dollars and thirty two cents in loose change. He didn’t count the Canadian twenty because he was pretty sure that none of the local establishments would take it, anyway. But he imagined he could get some use out of it.

Simon nearly fell out of his seat at the bar, the voice startling him out of whatever stupor he’d let himself sink into over the last few minutes. Someone slipped into the stool next to his and swiveled around to face him. Out of the corner of his eye, he could see a tall guy wearing a cardigan, a nice, light blue shirt, and khakis.

He thought that the guy was talking to someone sitting on the other side of him so he looked over his shoulder, only to realize that the other stool was empty. He blinked, not really sure how to act, not sure how to process the fact that someone had approached him despite his bumbling attempts at conversation up until then.

“You don’t seem to be having a great time,” said the other guy. He wasn’t bad looking. He looked to be Simon’s type, in all actuality. He looked young, probably in his late twenties or early thirties, had messy brown hair, really nice green eyes, and full lips that Simon couldn’t help but fantasize about kissing.

“Me?” said Simon, barking a laugh as he nursed the glass of bourbon that the bartender had slid in his direction a few minutes ago. Supposedly it was from a lad “in the corner,” but he’d looked, and there definitely hadn’t been a lad there. He chose to believe that the boy had just gone away, too shy to appear to him, as opposed to the drink being given him out of pity.

He lifted the glass to his lips and took a sip. He savored the light burn on his lips and tongue, though not really appreciating the reminder that he’d had no success thus far tonight. “I’m having a great time,” he said, taking another sip. He gave the drink a quick swirl before setting it back down on the bartop, the ice clinking against the sides.

“Yep…” he said, in the driest tone he could muster. “Just peachy.”

“Mhm,” said the other man, lips pursed but not in a critical way. At least, Simon didn’t think so. The guy held out a hand and said, “My name’s Adrian.”

Simon felt pretty stupid just staring at the hand that had been proffered in greeting. He wasn’t sure what to make of it. Adrian was, as far as his success was going that night, a veritable unicorn that had come out of nowhere. He briefly considered that he was just having hallucinations, but Adrian didn’t seem to be a figment of his imagination.

Simon doubted that his imagination could come up with such a hot guy all on its own. He grabbed Adrian’s hand and said, “I’m Simon.”

“Are you going to do that Canadian money thing for me?” said Adrian.

Simon blinked. “Excuse me. What?”

“Your Canadian money schtick,” said Adrian. “I have to give it to you, very creative.” Simon sighed. Great. Sure, trying to pick up guys or get free drinks by striking up conversation using facts he’d hastily looked up online about Canadian money was not the best idea, but Simon was sure that it could have worked. At some point. The last thing that he needed was someone to mock him to his face for it.