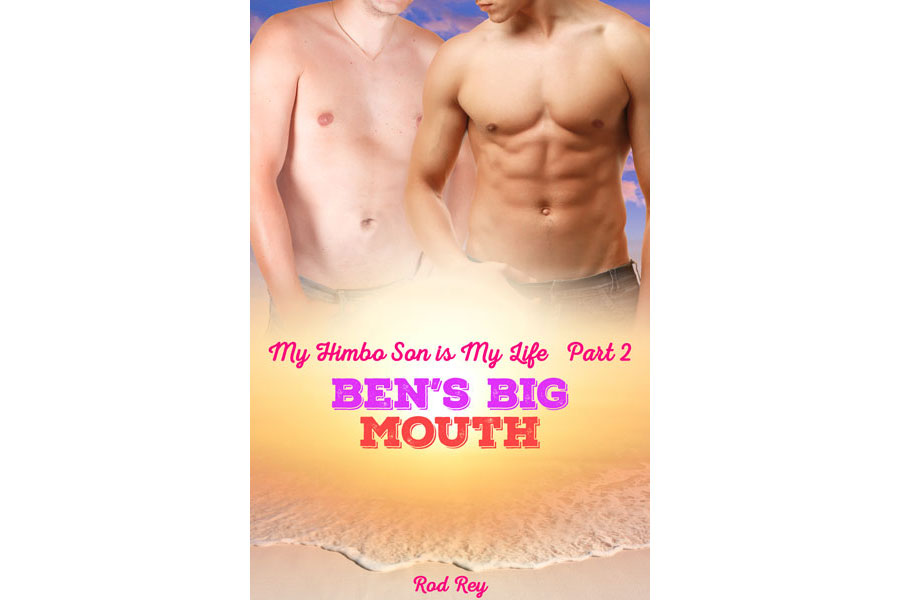 Joe is prepared to sleep in bed alone for the first time since before his marriage to Bettie, and it’s quite the tearful experience. Depressed, he doesn’t understand what he did wrong to end up being divorced without the ability to fix things like he’s done all the other times. Nope, the divorce is final, and he knows he has to move on. He has so much love to give but no one to give it to.

As Joe tries falling asleep, his son, Ben, surprises him by wanting to sleep with him on the same bed. He tells him he heard him crying and wants to comfort him. The challenge? It’s been a month since they had sex for the first time, and there’s no guarantee it won’t happen a second time, even though they haven’t brought it up again. After all, Ben is everything to Joe. He’s not just a son; he’s a man who’s more than willing to fulfill Joe’s needs.

But could it open up a new path to Joe’s incestuous journey with Ben? Joe definitely has so much love to give, but could he finally have someone to give it to?

Shortly after finally falling asleep, a strong arm wrapped around me and woke me up. I turned around, and Ben lay beside me in his boxers while sporting his usual neutral expression seen through the luminance of the nightlight. His blue eyes stared into mine, making me fall. What a beautiful jock body that he took care of more than he did his brain, sometimes making me wish I could get back to that instead of my flat-assed dad bod. “Hey, son, what are you doing here?”

“I came up here to pee since Uncle Jack’s using the basement toilet, and I heard you crying.” He was emotionless and always spoke in a monotone voice—at least since middle school—but his words and actions often told me what I needed to know. “Your cries were nonstop, Dad. So, I want to make you feel better and give you some company.” He was so adorable even for being an adult at twenty. He was still too young to know what I’d been going through, since he’d never even dated anyone in his life, but it warmed my heart to know that he wanted to be here for me. We hadn’t done anything sexual since the first and only time a month ago, not even mentioned it, but I still got turned on by the closeness of our bodies. I wouldn’t bring it up, though, even though I was convinced he didn’t regret any of it. I definitely didn’t.

I tried to smile but only managed a weak expression. “Ben, I don’t have any clothes on, just warning you.”

“Because I get real hot at night when I sleep, so sleeping naked makes me feel better.” That was the thing about the U.S. territory of Cestin Island being off the Atlantic coast of Florida; the summers were often too hot around the clock. But the fact that it was LGBTQ-friendly here and that incest between consenting adults was legal made it the best place to be. I’d never trade the white, sandy beaches and beautifully-blue ocean for anywhere else. And who wouldn’t like to live on an island shaped like a flaccid penis?

“Oh…” Another pensive pause. “Can I sleep naked with you?”