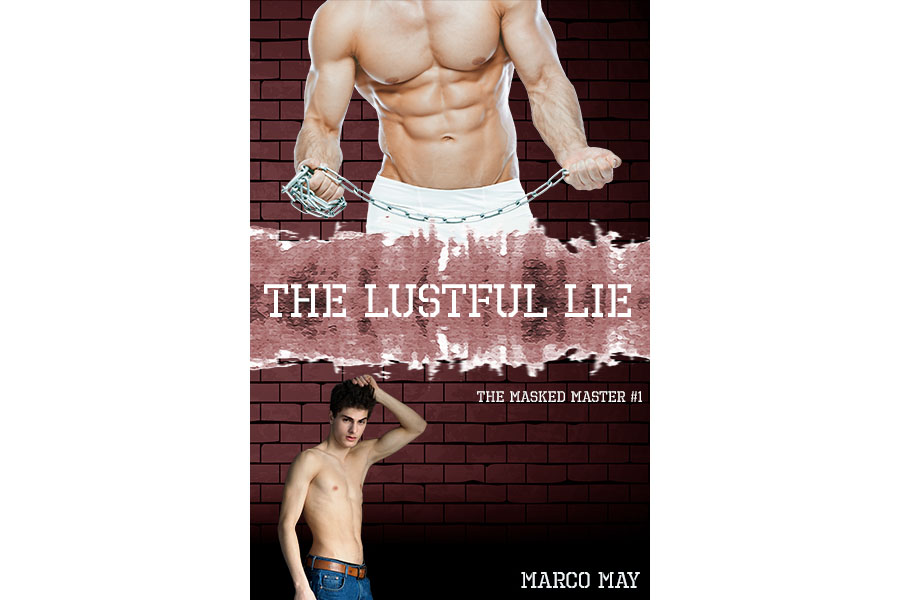 Enter Sir, the first man Adrian meets. It’s supposed to be an adventurous hookup tonight with no strings attached, and Adrian is nervously ready for it. After all, Sir doesn’t have a profile picture on the app they met on, and there’s certainly no way to see his face in his pitch-dark house. Touching, smelling, and tasting are all that Adrian can rely on, as well as hearing the kind of deep voice that sends him over the edge (in a good way, of course). He simply hasn’t earned the privilege to see Sir’s mysterious face, but it’s also part of the intrigue that both frustrates and excites Adrian.

But what Sir doesn’t know is that Adrian is completely inexperienced and a terrible liar. The skinny little twink who’s never been kissed boldly claimed to be otherwise upon meeting Sir online. How exactly would this play out when Sir expected a different experience? Anything but having to teach Adrian a thing or two. Besides, lying deserves a punishment, doesn’t it?

The only thing certain is that it’s going to be one interesting night.

The Lustful Lie is a 3,600-word short story and part one of a five-part series.