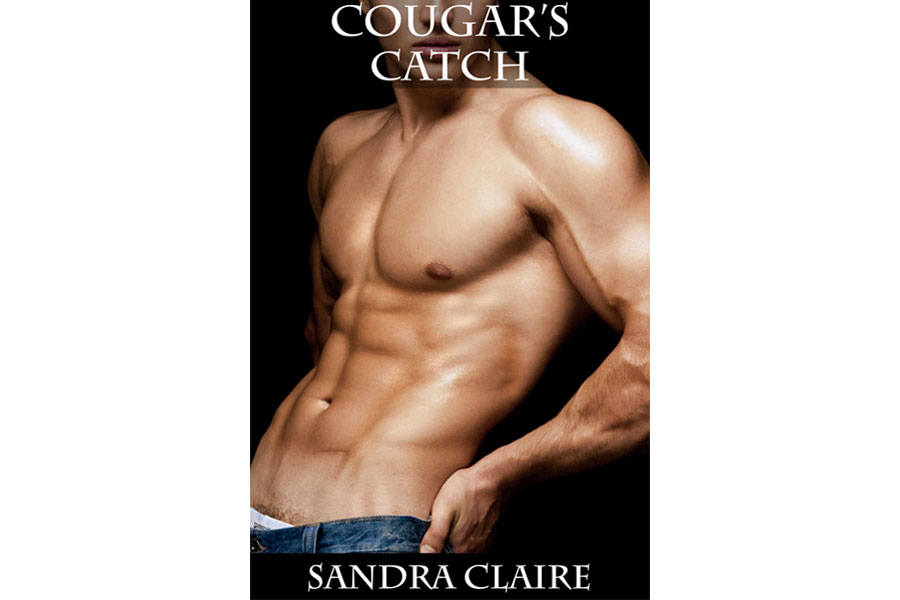 After a disastrous first date, Nancy can’t wait to get home and release the tension that’s built up all day, but when she takes a lonely, quiet road back to Denver, her car breaks down. Cursing herself for her rotten luck, she calls a tow truck and is more than a little surprised when the truck driver, Bobby, is a handsome young man that reminds Nancy of her first husband. With her libido charged from a date that went nowhere, Nancy can’t help but flirt with Bobby a little, to ease some of the lust building in her. Bobby, though, flirts back and things soon heat up in the cab of the tow truck, turning this rotten day into one Nancy will never forget.

He started up the truck and we put on our seatbelts. The radio came on and quietly played a country song. He put his left hand on the steering wheel, shifted into drive, and then put his right arm over the top of the seats, casually turning toward me as he drove. I could see his armpit hair through the sleeve of his shirt—there was nothing hotter than a hairy man.

“I’m Bobby,” he said, “I should’ve introduced myself earlier.”

“I’m Nancy. Thanks again for coming to my rescue.” I tried to force my gaze onto the road as we drove, but instead I couldn’t keep my eyes off him, off his strong neck and shoulders, the compact muscle beneath his sweat-soaked shirt, and, if I wasn’t imagining things, the bulge at the fly of his jeans.

“Ain’t no trouble. Especially for a pretty woman like you,” he said.

I looked down at his bulge—which he was still massaging—and found it had grown considerably. Bobby had to be huge down there.

I knew I shouldn’t go forward with this, but I just needed sex so badly and Bobby seemed to want it, too. Even if this just ended in me giving him a little road head, it might be enough to sate my desires until I could properly take care of myself.

He slipped his hand under the waist of his jeans and groped himself. I lifted my skirt up to my hips, exposing my black lace panties to him, and slipped my fingers under my underwear. I ran my fingers along the length of my folds, my fingers already wet from my moist pussy.

The truck jerked a bit as he tried to straighten his driving, but his eyes were almost entirely on me. I’ve never felt so emboldened, so brazen. I grabbed my skirt and panties and pulled them down to my ankles, and then kicked them off. I bit my lip nervously and sat back in the seat, waiting to see what Bobby would say or do.

More eBooks in the Cougar Series