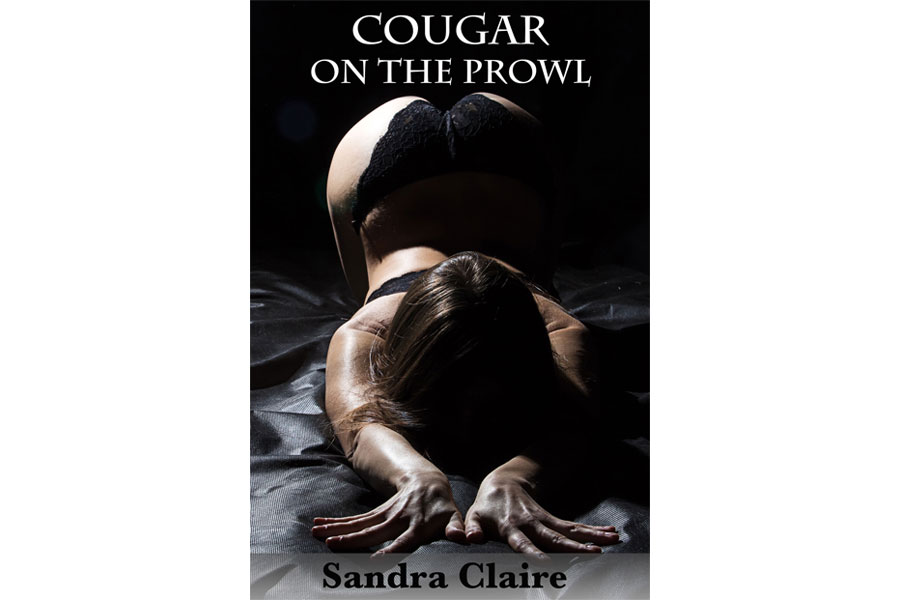 Susan has been a single mom for more than a year now, and she can’t stop lusting for eighteen-year-old Stephen, her son’s best friend. The young man is a soccer jock with a lean, lithe body, and with the way he ogles Susan’s generous curves, she knows he wants her just as bad. She’s been planning to make her move for weeks now, and finally, with her son out of the house, she puts her plan in motion. With only one hour to seduce this hot young man, Susan draws on every trick she can think of, and soon Stephen is helpless as he gives into his desires.

WARNING: This 4,700-word short story contains explicit sex between a hot young man and a seductive older woman that will get you hot and bothered, and is intended for mature adults only.

He tripped on the piled underwear, crashing into me. I fell backward onto the bed and he fell on top of me, his face landing on my tits. He was touching me—he was on me—my God, this felt so wrong, but also so right. His rock hard cock pressed against my thigh and I held his head tight against me until he started to struggle.

He propped himself above me. “Mrs. Hartwell...”

“Susan,” I reminded him.

“Susan...we can't do this. You—you're Tyler's mom.” His eyes burned with lust and frustration. He wanted this—I just had to convince him it was okay.

“It'll be our little secret,” I said. I stroked my fingers down his cheek, then raised my head to kiss him.

My lips touched his and he flinched from the contact, but pulled him down to me, pressing my mouth hard against his. He didn’t move, but he didn’t try to retreat. He tasted like the salty sweat of young men in their prime. I could feel his resolve weakening, crumbling...and then he kissed me back.

Oh, God, how I've needed this for so long.

I grabbed his shirt and pulled him down closer to me. He pressed his body hard against me, driving me against the mattress. He opened his mouth and let me push my tongue in. He had the awkward kisses of someone who was inexperienced, but his lust and desire more than made up for it.

Stephen stroked his hand over my head, running his fingers through my hair. I touched his body, his skin burning hot through the thin cotton of his t-shirt. It had been so long since I'd touched a man, even longer since I've touched a man that I desired so much. The last few years with my ex were largely sex-less and completely passion-less. I was like a starving animal, desperate for a meal. Some distant voice in the back of my head told me I'd regret this when my lust burned through, but right now I didn't care. Right now, I needed this.

I brought my hands back up to the sides of his head and guided his lips away from mine, nudging his head south. He kissed me down my jaw and neck, but he slowed when he reached the cleft between my breasts.