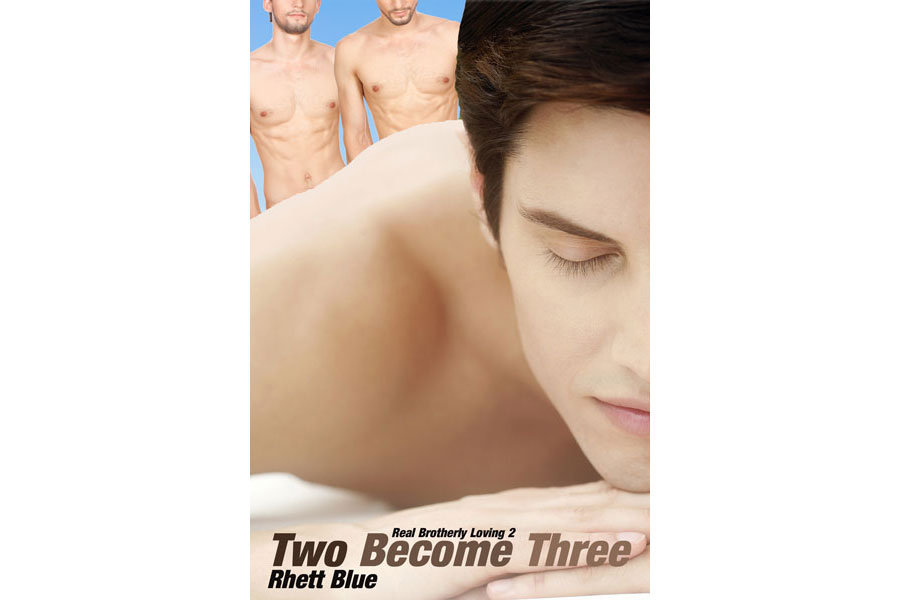 Still on Spring Break, Carlo continues to see his eighteen-year-old twin brothers, Marco and Paolo, in a different light. He not only knows they mess around together, but he wonders if they'll be doing it every chance they get, especially while he's home for the week. College life and losing interest in his girlfriend are hard enough, so his changing relationship with the twins only adds more to his loaded plate.

The parents are conveniently out shopping for Carlo's twenty-first birthday party. After looking around for Marco and Paolo, who could be anywhere in the house, he manages to find them in the last place he expected. This special place is where his life is about to change forever.

In the most intimate way that three curious brothers could ever experience.

I felt like I was so red in the face now that the attention had completely shifted to me before I could prepare for it, all for everyone to witness every single reaction coming from me until the focus waned.

Mom gave me a warm smile, then got up to hug me so tightly that I immediately felt the love she had for me. She gave me several dramatic smooches on my head and then softened again. “I love you.” Then, she sat back down and continued eating with the others.

But would Mom love the real me? Or rather, the me I’d been discovering that might not be real just yet but most likely could be—or was? Maybe I needed to calm down and eat my birthday breakfast.

While eating, we had the usual conversations about various topics. I was relieved that the brief mention of political news didn’t go much anywhere since my family was conservative and I was…somewhere on the spectrum these days, not sure anymore. All I knew was that I was less uptight about different types of people after my foreign experiences in a diverse university. Either way, I tended to avoid that stuff. Each to their own.

Marco and Paolo were mostly quiet, talking here and there as if nothing had happened between them last night. They obviously had to be discreet, but Mom and Dad never suspected a thing. Why would they?

I managed a little smile, barely looking at anyone while eating my meal. When I briefly glanced at Marco and Paolo for the millionth time, they looked back for a split second before moving elsewhere. What was it about these two that made me feel stuff I shouldn’t be feeling? For the past few years, I had tried my hardest to block any of such thoughts, only for them to barge inside in full force ever since I’d flown back home for Spring Break. Seeing the twins in a whole new light had changed me forever. There was no turning back; it was too late.

Both brothers… Can I do stuff with you guys…? 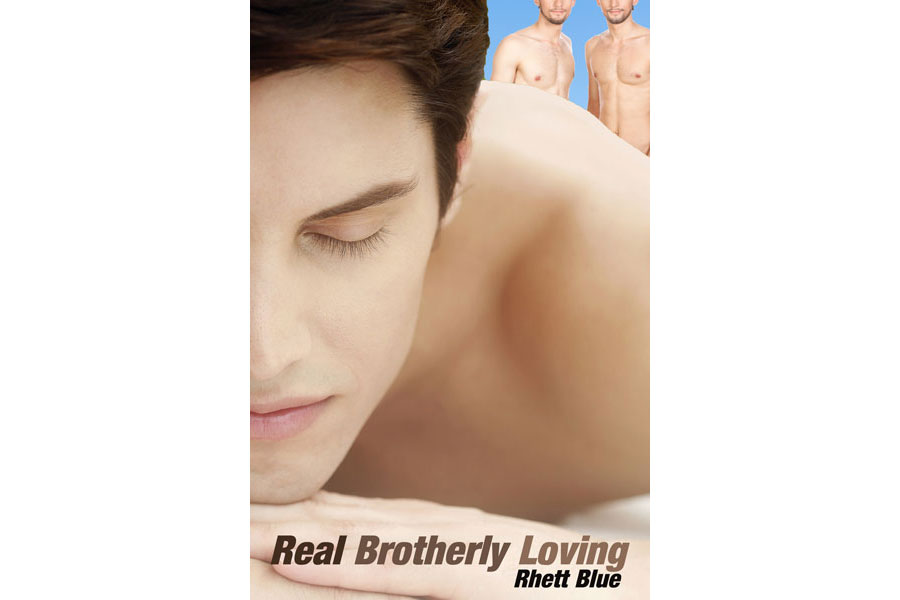