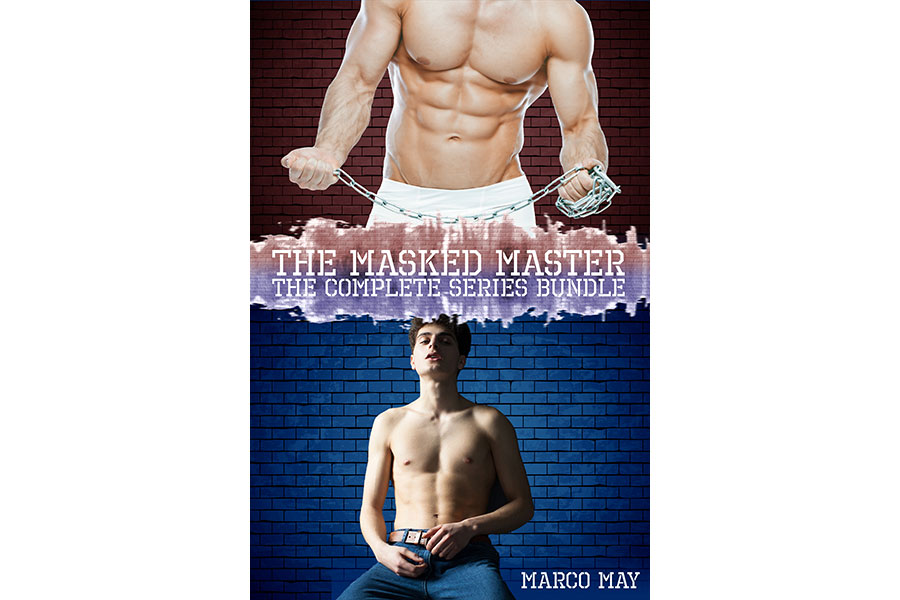 Eighteen-year-old Adrian is a virgin twink with a thing for older men. Particularly older, dominating men that require Adrian to submit.

There are a few important rules: Adrian must always obey Sir, Adrian must give his virginity to Sir, and Adrian cannot know Sir’s identity. Sir is always wearing a mask or these encounters happen in total darkness. While for some submissives, this masked rule might stoke fear in their hearts, for Adrian it just makes him want Sir even more.

But as Sir takes Adrian ever-deeper down the path of submission and experiences pleasures he never thought possible, he breaks the most important unspoken rule between him and Sir.

The Masked Master: The Complete Series Bundle is a 25,000-word collection that of the five previously-published stories in this series, including The Lustful Lie, The Painful Punishment, The Rapturous Release, The Video Voyeur, and The Contractual Commitment.

Not interested in the bundle? Read the individual parts here: