He has mere minutes to get his needs met before he has to board his next plane, so he does what men must do. He ventures to a lonely washroom at the far end of the airport and waits for other men like him to come his way, men who also have that itch that needs scratching.

Especially when it comes to anonymous gay sex.

The flight from New York to Delhi was so exhaustingly long and stiflingly cramped. I rarely went twelve hours without jerking off, but right now I was going on close to forty-eight. I had tried quietly going to the airplane lavatory to have a quick jerk mid-flight, but the person before me had dumped the smelliest shit I’ve ever come across and so I was in no mood to beat my meat.

I’d been through New Deli before back in my younger years and had discovered which washroom was the cruisey one. But I was no longer a twink of nineteen on a foolish backpacking trip and getting as much dick along the way as I could. I was now a mid-thirties hairy otter on a business trip and a desire to be much more discreet. Plus, I didn’t know the current status of homosexuality in India, but even if it was legal, it was surely frowned up and dangerous to do in public.

But right now I didn’t fucking care about legalities or danger—I needed to get my rocks off. My balls ached with a pent-up need for release. Already my dick was rock hard as I power-walked through the terminal, my little wheeled carry-on rolling along behind me.

I passed dozens of people en route to the men’s room at the far end. Some of the swarthy men looked at me in a way that made me wonder if they were similarly cruising for dick, like they were sizing me up and then waiting to see if I went to that one specific washroom. God, I normally found Indian men hot, but in my current state of horniness, I found them so hot they were almost on fire. My asshole twitched and I was suddenly aware of it and how desperate I was to get fucked. It’d been far too long. I’d wanted to get fucked before heading on this trip, but my Grindr hookup bailed on me at the last minute, leaving me with just my hand and a couple of toys.

The crowd petered out as I neared the far end of the terminal. In a that state of unsatisfied horniness after getting off with a dildo before this flight, I’d gone online to look up this washroom to see if it was still here and still used as a cruising ground. It was and it was apparently very active. With it being really out of the way as to almost be unnoticeable unless you were directly in front of it and with it being one of the few washrooms that hadn’t yet been renovated with the airport’s remodelling, it made it a less desirable washroom for the men that genuinely needed to take a dump, leaving it as a perfect place to get stuffed with cock.

I stepped around the little privacy wall in front of the washroom door—a privacy wall that had no signage that a washroom was right behind it—and came to a stop as soon as I was in the room. I scoped it out for cruising potential. It was currently empty, but there was ripe opportunity. The line of urinals had little divider walls that one could easily look over to see what the other guy was packing, and those urinals ran around the corner, behind the far stall. And the stalls, they had those walls that went almost down to the floor. I had to really crouch down to verify that there were no feet on the floor. The accessible washroom at the end had enough room for two—three if you really crammed in there.

It had been years since I’d done this kind of cruising, where it relies on signals and glances and discreet foot tapping, so I had to run through some scenarios in my head like I was planning a series of chess moves. Set on a course of action, I grabbed the handle of my little wheeled luggage and headed for one of the urinals around the bend of that last stall, out of sight from the entrance, giving me and the potential other guy enough time to separate if we heard footsteps come in.

After a few moments of standing there, I heard some light footsteps come into the men’s room. They were unhurried and they paused shortly after entering; hopefully this meant they were cruising and they weren’t here for a quick piss before rushing to their terminal.

Those footsteps resumed again and they got louder as the guy came nearer to me. When he cleared the edge of the stall, I could almost feel his presence behind me. He paused for a moment. I glanced over my shoulder in a way that to a straight guy could be me just seeing who’s there, but to a gay guy was clearly an act of me checking him out. 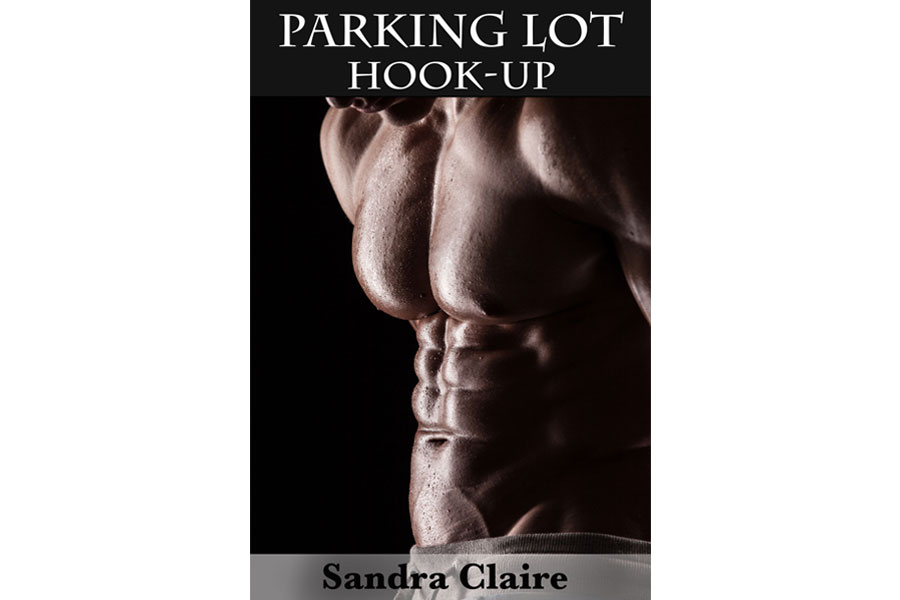