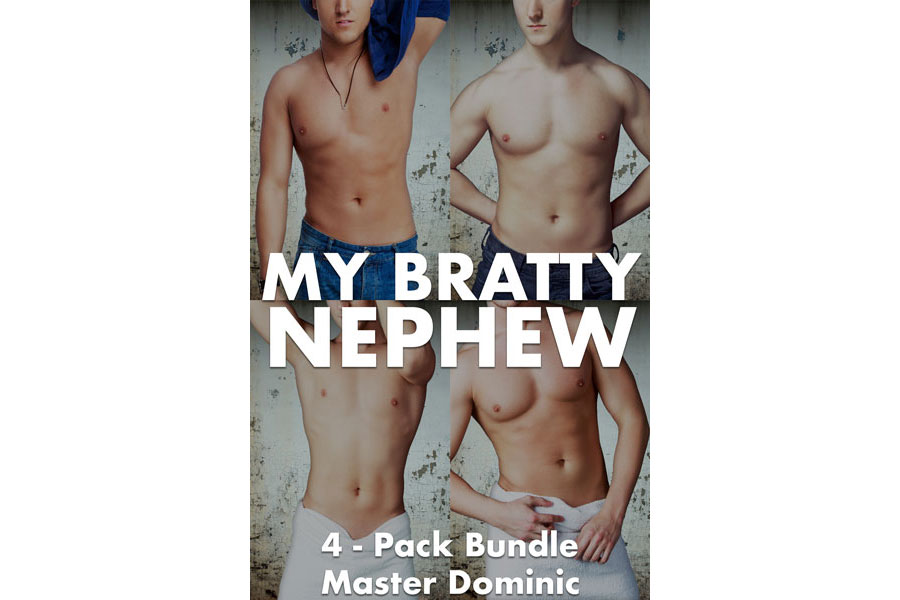 Bruce isn’t pleased to have his bratty nephew, Cody, come and live with him for a year, but he’ll put up with the annoying twink as a favor for his sister. She’s hoping that a year of hard work and no partying will help Cody straighten up and fly right.

But the discomfort and awkwardness ratchets up when Cody starts making passes at Bruce…and Bruce is giving it his all to resist Cody’s efforts. If only they weren’t uncle and nephew, then maybe Bruce would give in.

A man can only hold out for so long, though, and when Bruce’s sexual urges become impossible to resist, he gives in to this taboo desire, taking him down a forbidden path that he can never return from. 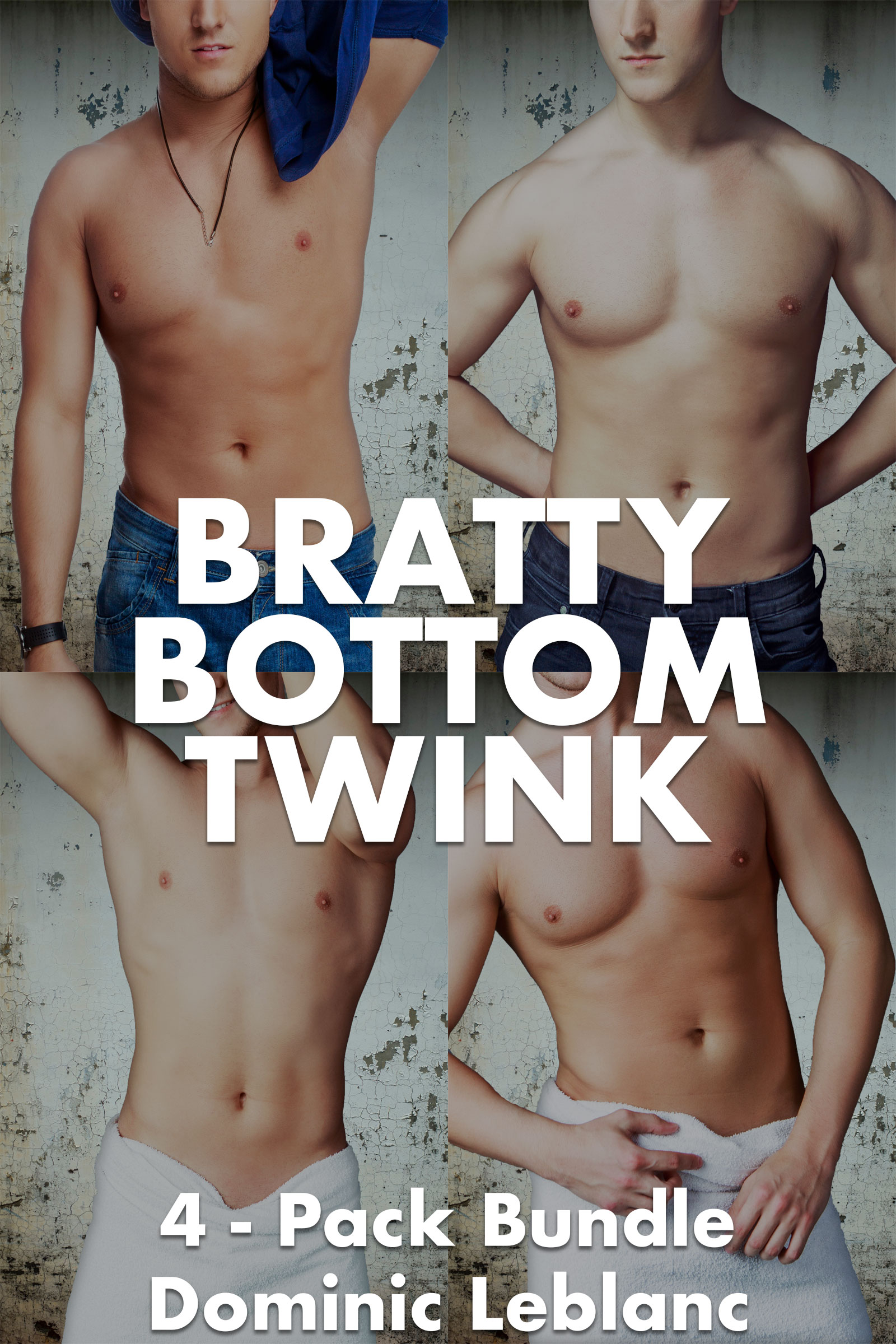 Prefer to read the individual stories instead of the bundle?