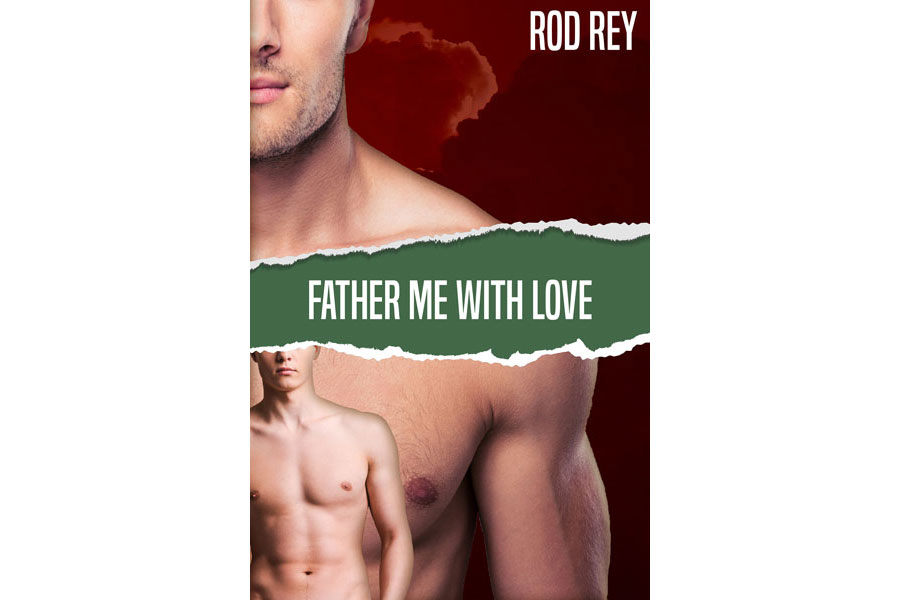 It all started with a forbidden moment of temptation that led Evan and his dad, Adam, to test the waters. It brought Evan to desire him like never before. Then, his hunger for him intensified the more he connected with him, evolving into something deeper than he imagined possible.

Evan's mom was right about one thing when she pushed him and Adam to spend more time together as father and son. She predicted they'd grow closer than ever, and that's exactly what happened. Their hormones got the best of them, and so did Evan's heart.

Now, the big moment between father and son has finally come: Evan's promise to give Adam his virginity. Adam is more than ready, but Evan needs an extra moment to mentally prepare for his first time, especially with Adam being so big down there.

As their private bonding continues to go as far as it can go, so does Evan's love for Adam. He learns just how it feels to have his own dad right behind him, to have his back…literally. But how has Adam been feeling about everything the whole time? Sure, he's felt the same temptation, desire, and hunger that Evan has, but what about love? Or is the physical aspect of their bond the only thing that matters?

Dad stood there with his naked body glistening in wetness, that pink monster between his legs starting to grow. He furrowed his eyebrows. “How long have you been standing there?” But he didn’t sound bothered.

I froze and blushed. I couldn’t speak anymore because of being caught with no explanation. I did stare at him, though, mostly his hard body and harder cock.

“You wanted to join me, didn’t you?” Dad smirked.

The temptation to join him, the desire to be with him, and the hunger for him were too much. I needed this beautiful man whose deliciously-looking cock had spit me out to life. Since his name was Adam, it was fitting that a son who’d come out of him was named Evan. It was just like Eve having come out of Adam to become his wife, according to the Bible, except in our case, it had led to a hot, incestuous bond.

I slapped on a tight smile. “I guess I could use a shower myself.” I’d said it in a small voice.

Dad stepped closer and pulled me into his arms while the shower was still running. His strikingly-blue eyes bore into my equally-blue ones. “I saw you touching yourself when I opened the bathroom door, so you obviously want to play around.”

“Good. Join me in the shower, then.” It was a command that I’d needed to hear.