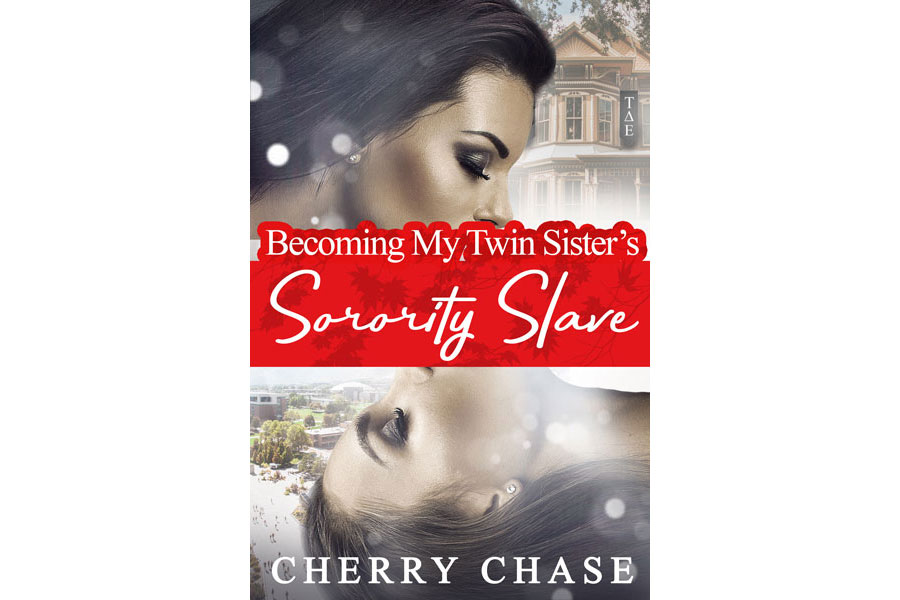 William loses control of his bladder in a very public place. Shamed and humiliated, he runs and hides. A kindly bear promises to drive him home, but only if he's up for a little more fun.

Pissing My Pants in Public by Master Dominic

Sometimes guys like to get raunchy, wet, and messy — and given the chance, they’ll give into their dirtiest fantasies.

When Rich takes it upon himself to teach his son Ronald the ways of sex and how to please a woman, the lesson quickly awakens taboo desires he’s long tried to bury.