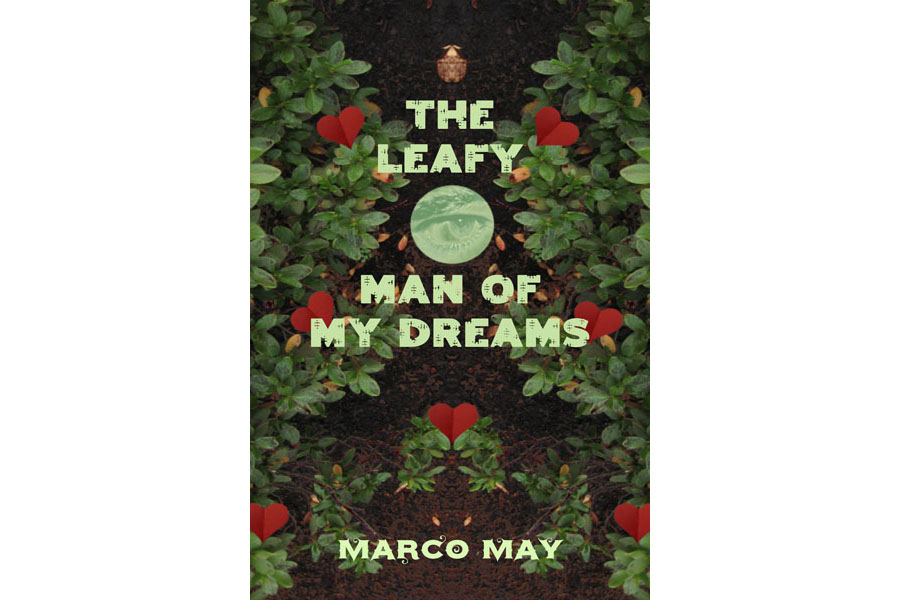 Cochran is a flora appreciator who purchases a peculiar plant on his nineteenth birthday, and he names it Herby. Little does the poor virgin know that Herby could shift into the leafy man of his (wet) dreams, and with a green monster down below that’s ready for a wild test drive. Too bad Herby doesn’t speak English. Fortunately, he speaks body language, and quite well from what Cochran is about to discover.

Ambling down the pristine pavement, I held the blue pot in my hands, its shape resting fittingly. I smiled at it, my only birthday gift this year. Maybe I could nickname it Herby with a silent H, just because. After all, the first plant to help decorate my barebones studio deserved a name. Thus, Herby it was.

But I had to give it a last name the way I did other plants. Herby wasn’t enough. How about Green? No, too obvious. But it should relate to the color green to help me remember the surname more easily. Think, think, think—ah! How about green in German? That’d be grün. But then, replace the umlauted U with double O to retain the pronunciation? Ooh…Groon! Different, but it worked.

I reached the apartment building and approached my unit upstairs. I scrambled to open the door while carrying the plant, and I rushed inside to set Herby on the wide ledge of the large window in the living space, the only window of my studio. I smiled at such a sight, my heart warming up with joy. Grabbing my aluminum watering can, I stepped into the kitchen and filled it with an appropriate amount of water, then rushed back to the plant with anticipation. Something about aiming the spout at the dark dirt and letting the water flow to help give Herby the life it needed calmed me. It was bound to be well fed and well taken care of. After all, its needs mattered just as much as a human’s.

I placed the watering can on the floor and licked my lips at Herby. How often did the poor plant need to sap its release? Did it have feelings? Studies showed that plants did indeed have necessary life, a kind of life many people looked at as invalid. Okay, none of it was rocket science, but it was still good information, if just to appreciate all flora.

No, Herby. Its life would never be invalid. It would sit there and become a part of my home, a member of my family that was more than a mere birthday gift.

I wrapped my fingers around the stem and gave it a few strokes, giggling. What was I doing? Well, if Dick could do it, so could I. But my first experience on my own differed from Dick’s demonstration. It took Herby three minutes to sap, and when it did, it overflowed with its sticky sweetness in a more copious amount and slightly faster speed than earlier.

I was struck with a foreign mesmerism forcing me to enter a transfixed state. A force of some kind gently pulled me closer to Herby, making me lean toward the tip of the stem. I stuck my tongue out and licked the sap, sometimes finding my lips puckering into uncontrollable kisses from the sweet seduction. I slurped every drop, licking around the shaft to capture the running streams, consuming all of Herby’s offering of savory juices.

Finished, I stroked Herby some more as soon as greed took over me. More. I wanted it. I needed it. Come on. More. More. More!

And there it was, but not nearly as much as before.

I swirled my tongue around the slit and sucked, refusing to let the sap run down the shaft like before. I stroked it again and again, waiting and waiting, and just a pearl of sap oozed. Oh, well. Maybe Herby had a refractory period like a human man.

Heaviness numbed my eyelids, and my twin-size bed called me. What was going on? It was too early to sleep. Nevertheless, I undressed myself without bothering to change into something else and slid naked under the sheets. A nap couldn’t hurt. No, a nap sounded just about right…

Deep grumbling. Rustling sounds. Was someone walking on the ground of a forest?

I blinked my eyes a few times, but the weight of my eyes still got to me. The warm sheets called me more loudly than the curiosity of the sounds.

More grumbling. Was that a critter? My apartment complex wasn’t supposed to have mice, but even then, they were more on the high-pitch side. What could it be?

More from Marco May