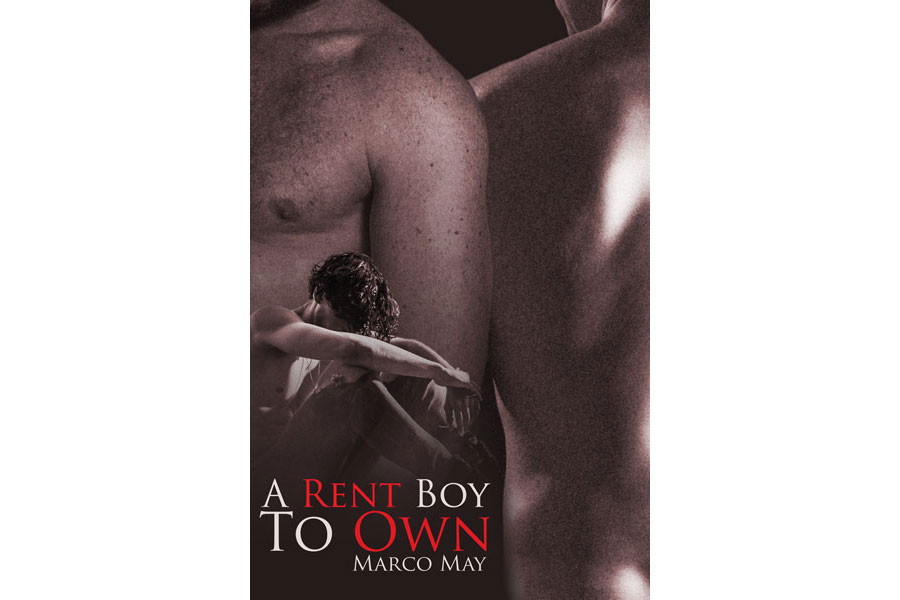 Rodrigo is a sex worker who’s had a few years of great experiences. But lately he’s been wanting someone special enough to give him a reason to quit. It’s not that there’s anything wrong with sex work, but he’s finally ready to move on.

Enter Bernie and Edgar, two older husbears who become Rodrigo’s next clients. Given that Rodrigo loves older men—the older the better—he’s in for a treat. But it’s not just sex like it’s been with the other clients. In fact, Bernie and Edgar are quite taken by his beauty, and they have room for a third with an offer that’s hard to refuse.

So, Rodrigo needs a little time to ponder such a once-in-a-lifetime opportunity. These men are so much his type, and sex with them would probably be fantastic. But are they really enough to solidify his decision that could change his life forever?

Or maybe what Rodrigo’s really missing in his life is something a little more…furry?

Bernie walked straight ahead and entered the dining room where a small bar with a marble surface was. The wide staircase was next to the archway, off to the right and also marble. The kitchen was to my left and past a narrow hallway. What a big place.

“We like to have some wine to relax a bit,” Edgar said. “Imported from numerous countries or purchased there whenever we travel, depending on our mood. We never drink the cheap kind, but we’ll buy the occasional wine from California.”

I just smiled politely since it was irrelevant to me. I was more of a brew guy, so a cold beer would do for me.

“Yes, we do,” Edgar said. “But that might not be necessary since we told you we had an offer to make, a very big one, and we hope it’s more than enough for you to strongly consider it.”

Bernie’s eyes sparkled with anticipation. “We really hope you do.”

“We understand you’re a rent boy,” Edgar said, “but we’d like to buy your way out. We have no issues with sex workers. This is solely based on a young man like you because you’re very much our type. You’ll never have to work for the rest of your life, unless you want to, of course. You’ll have a new car of your choice. I’m not sure if you’re in college, but we’ll take care of that too. We have a vacation home in both Germany and France, so rest assured we’ll never be in any financial trouble. We know how to budget and manage our finances.” He took a sip of his wine.

I had no idea what to say. They wanted to buy me? I’d be kept? This was definitely unexpected. I’d never had a client make such an offer. I suddenly felt like a rent boy to own.

Bernie finished a large sip of his wine. “In case you’re wondering what we do for a living, we manage a number of rental properties in multiple college towns across the country, including Hickeyhook, and a few in Germany and France. And, yes, we do speak a lot of German and French.”

“Makes our business lives easier. And the reason we live in Michigan is because it’s where we’re from, and we like to be discreet about our careers, so people generally don’t assume what we do living here compared to living in, say, New York or Paris.”

“Yeah, we don’t really talk about that outside of our close-knit friend group.”

“And we did bring this up to the private agency you work for,” Edgar said. “We’ll compensate them quite well. So, the choice is yours, Rodrigo.”

I inhaled and blew a big breath. “Wow, I…um…” I released a tiny laugh of astonishment, not knowing what else to say.

“We understand it’s a big offer, and if you need some time to think it over, we’ll give you that time. But do know that you will be coming here quite often because we already know we’ll enjoy you, and we’ll want you to come back here many times.”

Bernie nodded. “We’re going to be regulars even if you decline. We’re that into you.”

“So…I’d be wealthy,” I said in realization. “A kept guy, pretty much.”

More standalone stories from Marco May