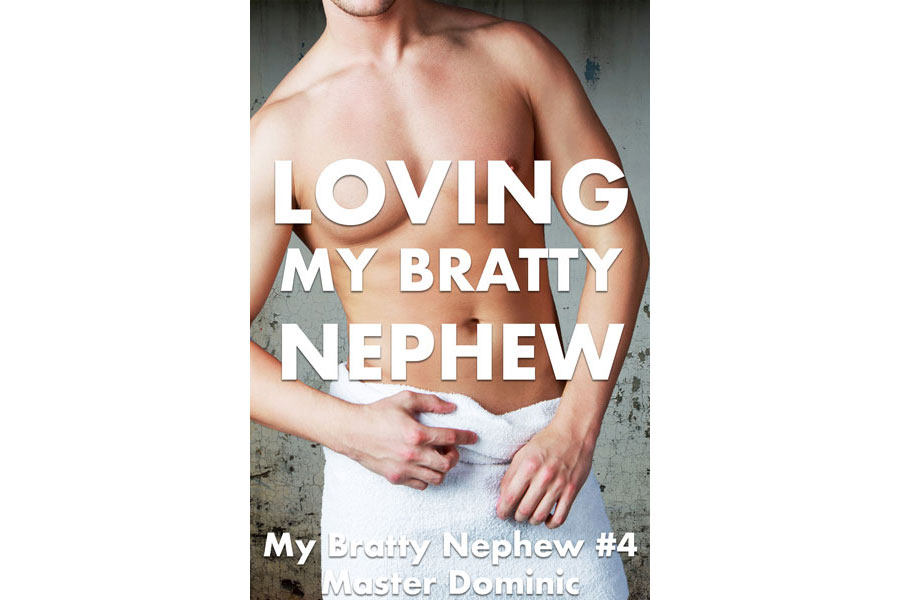 For weeks now, Bruce and his nephew Cody have had an ongoing taboo sexual relationship.

It started as just some hot sexual release, but over the weeks it’s evolved into something more. Cody is no longer just Bruce’s nephew and no longer just his sex buddy—he’s now…his lover. His feelings are complicated and the situation is messy, but he knows for certain that he can’t live without Cody at his side and in his bed.

Just when things are starting to settle into a norm and Bruce is feeling peace with this taboo situation, Cody’s mom—Bruce’s sister—wants to visit for the weekend to check up on her son. It’ll be a weekend of keeping distance, of pretending nothing is going on, because one wrong move—one uttered word of their forbidden secret—and Cody will be torn from him forever.

This is the make or break weekend—he’ll have Cody forever, or he’ll never see him again.

Loving My Bratty Nephew is an 11,000-word short story. 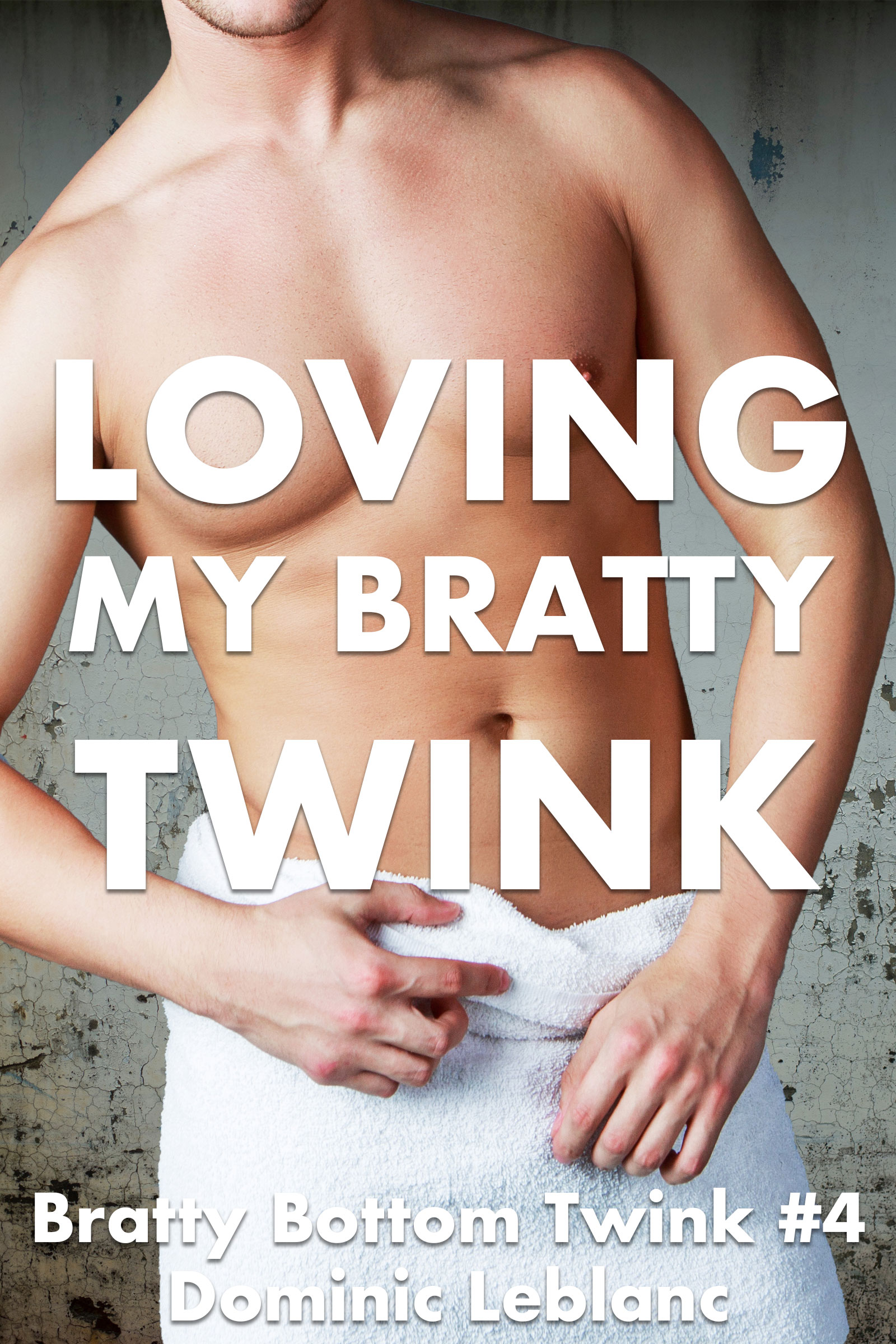