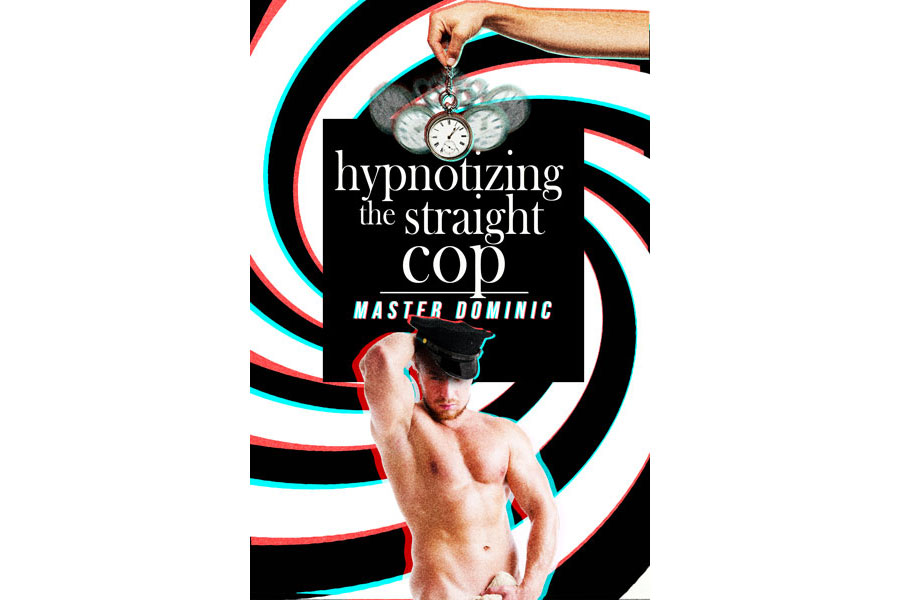 Robbie is driving along a lonely country road and can’t resist pressing the pedal to the metal. But just as he really starts getting into the fast life, the red and blue lights of a police car fill his rearview mirror. He’s pulled over for speeding. His day is ruined. Worse, the cop seems to know Robbie is gay and has a problem with it.

Right when Robbie would normally roll over and pretend none of this his happening, something snaps in him. No longer does he want to be the passive one who just puts up with all the homophobia directed his way. No, today is the day he exacts his revenge.

He embarks on a risky move, hypnotizing the straight cop. Right when it seems like his plan fails and he’s about to get a beating from this macho cop, it seems that he actually succeeds. This macho alpha cop is completely under his control, giving Robbie the opportunity to take him down a few pegs and to get back at the cop for his homophobia.

Hypnotizing the Straight Cop is a 4,700-word short story.

Strip Searched By The Cops by Sandra Claire

For young men, the allure of an older woman is simply irresistible. This book collects five such raunchy stories for your secret pleasure.