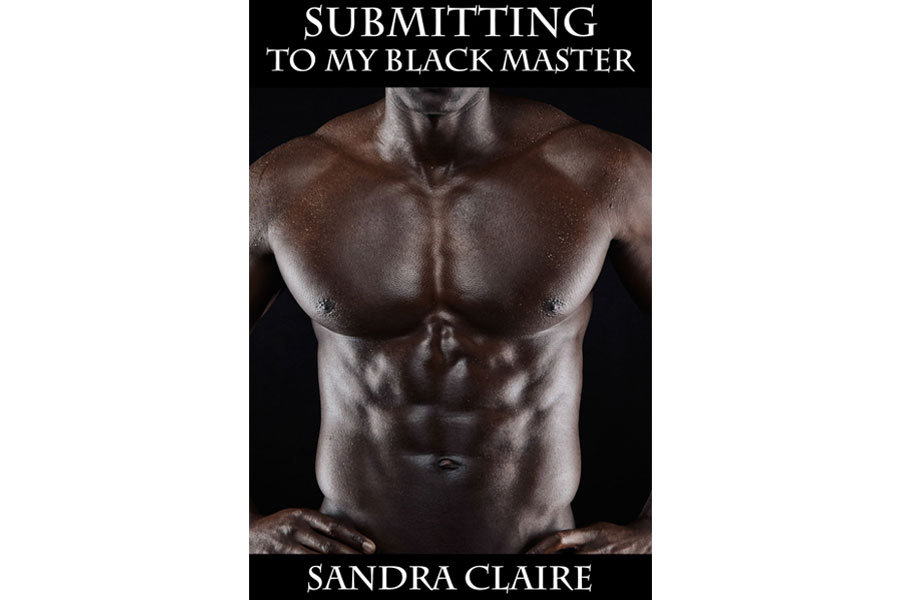 It’s Adam’s first day in prison and he’s terrified. His uncle warned him what to expect, that someone might take advantage of a pretty-boy like him, but that going along with it could get him protection. But no matter how much he’s prepared himself for this moment, he’s quaking in fear when he sees his cellmate—Tyrone—a tall, muscle-bound, dominating black man who has a thing for skinny white guys like him. When the cells are locked and the lights go out, just as Adam thinks his cellmate might leave him alone, Tyrone clamps his hand over Adam’s mouth and whispers in his ear, “Don’t scream, white boy.” Yet, despite his fear, Adam can’t get over how turned on he is as he realizes he has no choice but to submit to his black master.

WARNING: This 4,700-word short story contains an explicit sex scene between a dominating black man and a skinny white guy that will get you hot and bothered, and is intended for mature adults only.

Read the Rest of the My Black Master series...

Virgin university student Kevin goes to his anatomy prof with an embarrassing problem: he doesn't understand female anatomy. The prof gives him a very hands-on demonstration...

Seduced By My Professor by Sandra Claire

Now that Tommy is a beast of eroticism, he has a revenge plan against the man who once deceived him.