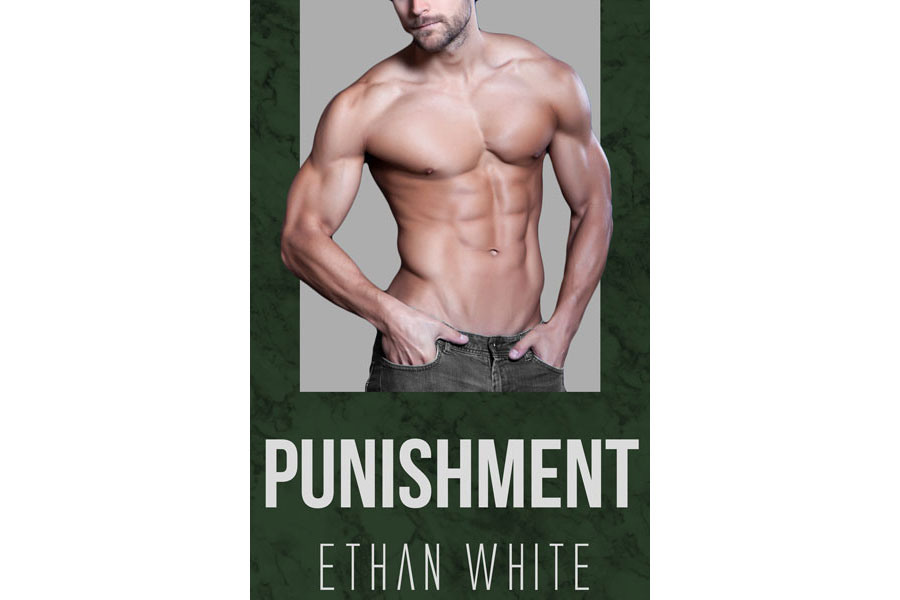 Isaac has his boyfriend back, and he couldn’t be happier. None of it changes what has happened between them, though, and the guilt of the things that Kevin said and did weighs heavily on Kevin’s shoulders.

Isaac doesn’t think there’s anything to forgive. He’s just happy to have Kevin back, but Kevin insists that he needs to make up for it somehow. Left with no other choice, Isaac gives in and he delivers the punishment that Kevin has asked for.

Chains jangled and Isaac flinched. A quiet sob echoed in the spacious room, and leather rasped against bare concrete as the whip dragged on the floor behind Isaac. He didn’t think he’d ever get used to the snap of the whip, much less the sound of it hitting bare skin, but Gabriel had insisted he learn.

In all honesty, Isaac never once imagined he would be in a place like this. It wasn’t his first time here, but it was still strange how the rich burgundy walls and the variety of equipment hung up on their racks, called out to him. The coarseness of the bare concrete floor under his feet felt right, too, somehow. Even the way that the leather straps, of the harness he wore across his chest, dug in felt proper.

The tail of the whip trailed behind Isaac as he walked around the St. Andrew’s cross in the middle of the room. Kevin was strung up against it with heavy chains fastened to the thick stainless steel manacles locked around his wrists and ankles. His back was exposed to the air and already had four thin welts marking where the whip had struck.

A cold knot settled into the pit of Isaac’s stomach as he came around to look Kevin in the face. Streaks of tears stained his mate’s cheeks, but Kevin’s jaw was set, and his eyes burned with determination. The instinct to protect was difficult to quell, but Isaac did so, anyway. He resisted the urge to ask if Kevin needed a break—as they’d barely even just begun.

Clenching his hands around the handle of the whip, Isaac walked around to the side of the cross. He took a moment to examine the landscape of Kevin’s back, to choose a good spot to hit that wasn’t too close to the previous lashes.

Two weeks had passed since Isaac and Gabriel rescued Kevin. Isaac didn’t often think about her anymore, but there was still a part of him that wanted to run down the bitch that stole Kevin and tear out her throat. Isaac shook his head. Thinking those thoughts were what had landed him in this predicament in the first place.

Isaac had been stupid enough to tell Gabriel about the anger he felt, about the bloodlust thrumming through his veins, the day after he got Kevin back. That was the first time he ever set foot in the dungeon, only he hadn’t been the punisher, then.