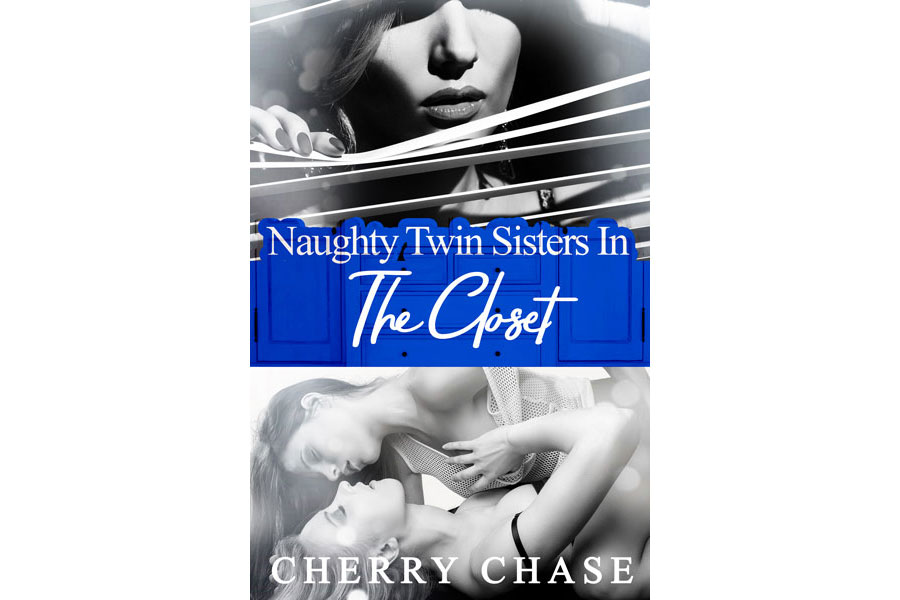 Twins Courtney and Brittney have made Em’s life a living hell ever since their mother married her father. Stealing her clothes and calling her names, these bitchy sisters aren’t afraid to get nasty. But when Em gets stuck in their closet one afternoon, she realizes just how nasty the twins can get—and how much they want her to join them.

Naughty Twin Sisters In The Closet is an 8,800-word short story.