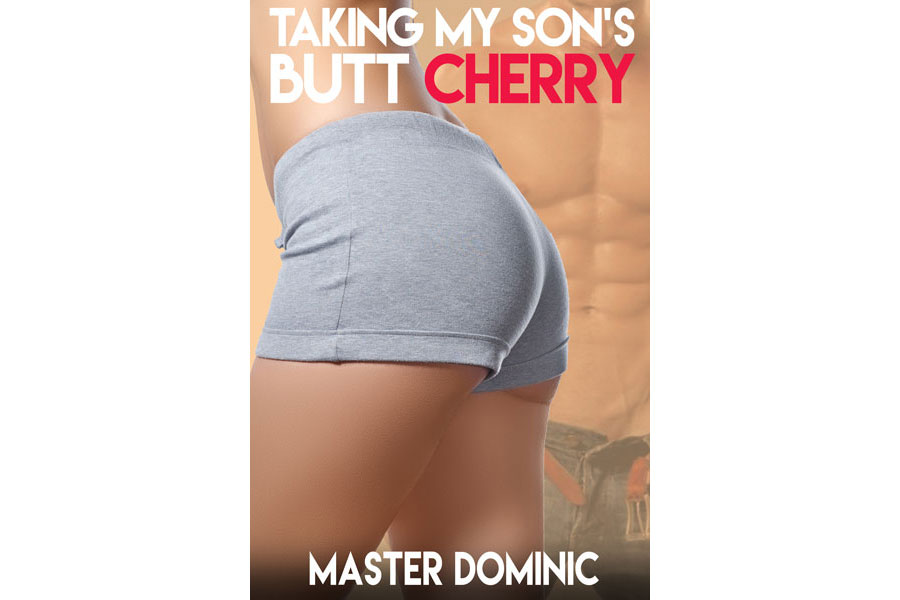 Ted has always been close with his sons. When they were still children, it was just innocent affection, but as they got older, that closeness never faded. If anything, it got stronger, especially with Dylan, his youngest, when he would often spend late nights with Ted that ended with him snuggled up in his dad’s arms on the couch.

Things got tough around the house after Donna, my wife, passed away. She did a lot of things for us and I didn’t realize how much I relied on her, even though our marriage had tapered out in the last few years and we’d lived more or less as roommates. One moment it was life as usual, the next, I was a widowed father of two, self-made millionaire from an online multimedia company, and the big house we’d lived in, which was big enough for a family of ten, suddenly felt way too big.

In those last years before she died, I’d spent more time with my sons and found I got closer with them, especially my youngest, Dylan. Movie nights with Donna soon became movie nights with the boys. We’d even stay up late sometimes and watch several movies. Scottie, the older by two years, would often go to bed but Dylan and I would stay up and sometimes he’d curl up in my arms and nestle against my lap.

At first, it was just comfortable to be close with him, like when he was a little boy and he wanted to snuggle up with his daddy, but during those movie nights, I found, after he’d fall asleep and curl up, his head near to my crotch, that when I shifted to get closer to him I’d turn so my crotch was closer to his chest, the pressure sending a rush of excitement that had me hard as a rock. I’d put my hand on his back and massage his shoulders, feel his mouth against my chest, and think of how good his soft, warm lips felt through the fabric of my button-up shirt.

Then Donna died unexpectedly of an aneurism in her sleep. I was so shocked by it, I didn’t cry until after five days, and even then the tears were ones of guilt. I blamed myself for letting our love die, and felt so lonely; in some ways, even blamed myself for her death, found myself awake many nights wondering if I’d taken a bit more time to try rekindling what we had if she might have lived.

Donna was gone, and the boys were all I had left. After the guilt passed, there was loneliness, but there was Dylan and Scottie, always with me, and they helped me heal. They spent a lot of time comforting me, helping me around the house, making sure I was all right.

We still had our movie nights, but even when we didn’t, Dylan would often come to my bed after Scottie went to sleep and cuddle up with me. It was innocent on his part, I was sure of it, but I was lonelier than ever and those nights I couldn’t get over how good it felt to have him with me. I’d put my arms around him and snuggle him close, pressing my hard erection shamelessly against his bottom.

If he noticed, he never told me, so this became a thing that we did every night when he’d curl up in my bed. I even found that when he got into my bed he’d turn, facing away, and would push his bubble butt against my waist as I pulled the cover up over us and nestled him in my arm, so I didn’t question it. I’ve always been a go with the flow kind of guy.

One night, after I was spooning him and my cock was throbbing with the pressure and warmth of his butt crack against it, I couldn’t hold back anymore, so I started to move back and forth a little, after I could hear Dylan sleeping. It didn’t take long before I felt my cock pulse and explode with an orgasm unlike any I’d had in years. Cum pumped out so hard I could feel it flooding my underwear, shooting hard against the fabric, but I just kept humping and didn’t want the pleasure to stop. Finally, when I was empty and spent, I wrapped my arm tighter around my son and pulled him close, sinking deep into sleep. In the morning, when he got up, I noticed the yellowed stain of my dried cum all over his pajama bottoms, and couldn’t help grinning in satisfaction at how I’d not only shot my wad so hard it went right through my underwear, but how I’d also marked my son in a way so intimate and secret. When he left for school I found I was hard already thinking about what it would be like to do it again when the day was over, and so I couldn’t wait for the day to end.