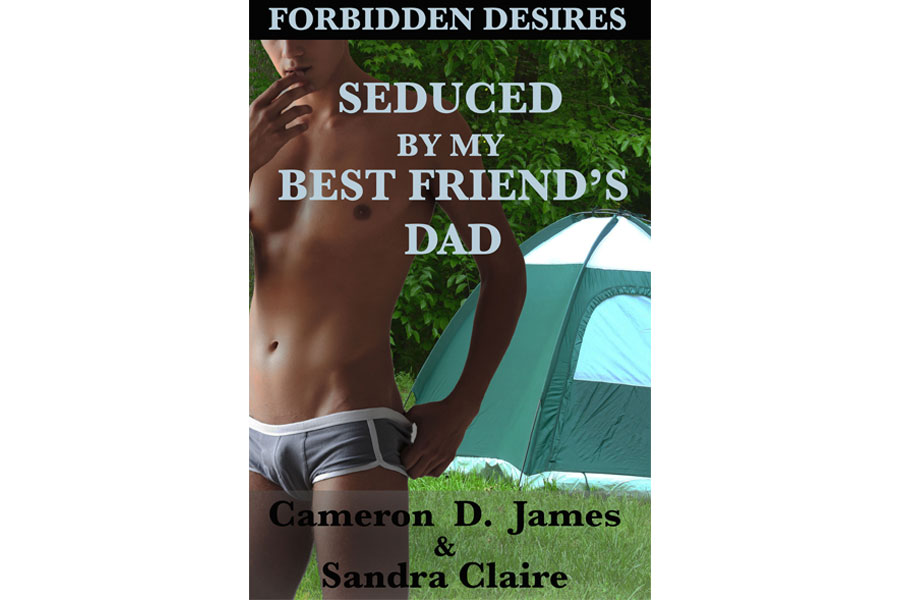 Jay has a crush on Richard, his best friend’s dad. Richard is older, very masculine, cares about Jay, and is extremely sexy. There are just the problems of Richard being straight, married, and the father of Jay’s life-long best friend.

When Richard takes his son and Jay on a camping trip to celebrate turning eighteen, becoming men, and taking their first steps into the adult world, Jay struggles to contain his lust. Hitting on Richard would ruin the camping trip and destroy his friendship.

Club 21 is known across New York City for having the hottest go-go boys. They groove to the beat, fuel fantasies, and leave you begging for more.