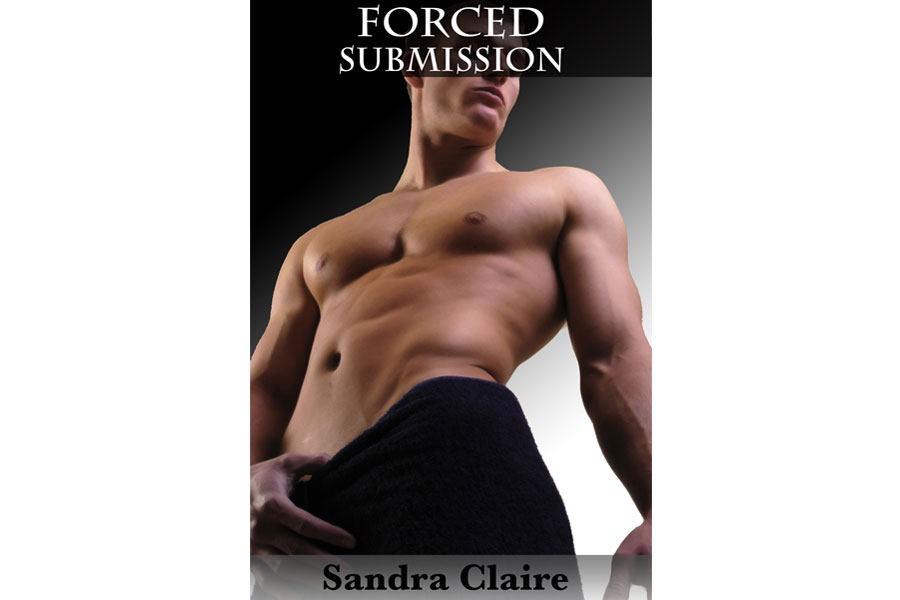 Matty would never have expected Scott, the university jock and his lifelong bully, to look at him with lust. For all of high school, Scott tormented Matty mercilessly, doubling his efforts as soon as Matty came out as gay. Tonight, however, as Matty is studying alone in the quietest part of the library, he is confronted by Scott, and it’s clear the jock doesn’t have a beating in mind. As Scott issues commands which bring to life Matty’s wildest sexual fantasies, he can’t figure out if the jock is really gay, or just horny. The only think he does know is he’s eager to submit to whatever this muscular stud has in mind.

WARNING: This 4,300-word short story contains an explicit sex scene between a twink and his jock bully that will get you hot and bothered, and is intended for mature adults only.

Matty grabbed his backpack and shoved his papers into it, then stacked up the books he still needed to go through. He looked up at the other table again and found it empty. Scott’s stuff was still there, but the man was not. Matty gasped and frantically looked around—was the beat-down coming?

“Dude,” Scott said from behind him.

Matty whipped around, the table and chair clattering loudly in the funereal library. He glanced around, hoping the sudden noise had caught the attention of another student, or maybe Jennifer, but no one was there. It was just Matty and Scott, surrounded by books, on the attic-like third floor of the library.

Matty looked up at Scott, taking in his incredible body, framed by slim jeans and a tight shirt, until he finally met the man’s eyes.

Scott still had an intense look on his face, but it didn’t seem to be all rage and hatred anymore. Matty couldn’t figure it out, but it still terrified him.

Scott leaned forward and Matty leaned back—so far that the edge of the table jabbed into his back and he still kept folding himself back as far as he could go. Scott still moved closer. Matty could smell the man—a heady mix of his deodorant and personal musk. And a strong whiff of that made him lightheaded, but only for a moment. Finally, Matty couldn’t lean back any further, yet Scott still pressed on.

Soon, their bodies were touching, Scott’s thick chest pressed against Matty’s lean, twink body. And then Scott’s lips brushed Matty’s ear. Like a live wire, Matty felt a jolt, a shock from the touch. His body jumped, bumping harder against Scott’s solid form.

And then Scott stopped leaning forward. He whispered, “Why the fuck do you have to do this to me, you little shit?”

Matty shook his head, trying to knock that absurd thought out. Not only did Scott hate Matty with every fibre of his being, but the man was also straight. Matty almost never saw him without a girl under his arm.

“What are you shaking your head for?” Scott said, still whispering in Matty’s ear. His breath was hot, making Matty’s ear moist. “Are you saying you don’t want this?”

“Wh—what? Want what?” Am I being asked if I want a beating?

“Don’t you fags want any cock you can get?”

Matty turned his head, almost bashing his nose against Scott’s. “What?”

Scott stared at him, his gaze travelling down Matty’s face until it rested on his lips. Now he knew what that other intense emotion was—he could see it now. Lust. Scott was fucking lusting for him.