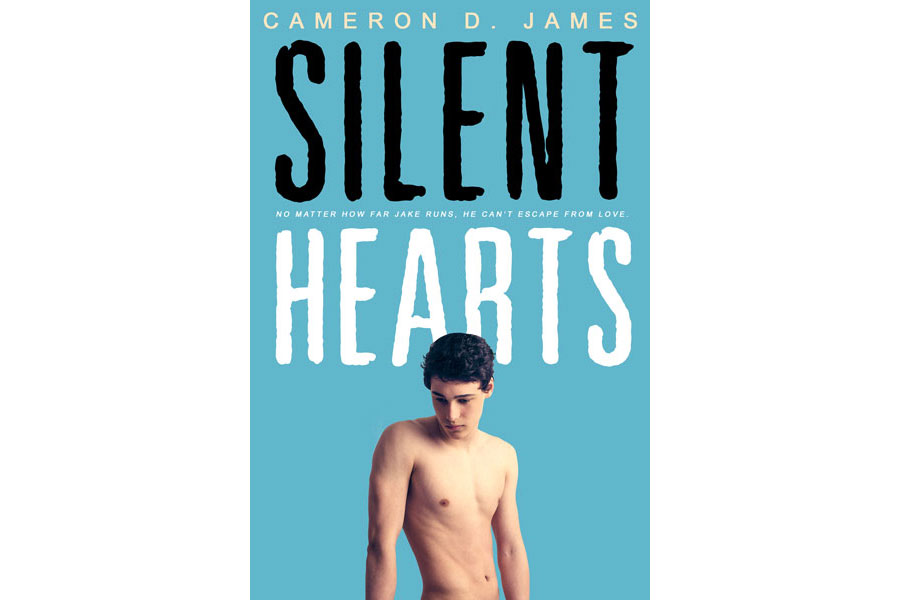 He thought he could escape his heart by traveling far from home. But the heart will not rest when love calls to it.

Grant MacLean, a very attractive Scotsman, is the first person ever to turn down Jake’s middle-of-night blowjob offer. Instead, he wants to kiss Jake, something that is simply off-limits. Grant cares for Jake in ways that remind him too much of Peter, the once-love-of-his-life who he ran away from—the very reason Jake had to escape his former life in Canada. Gay love just doesn’t exist, Jake’s father has made it all too clear. But as Jake finds himself helplessly pulled back to Grant, the way he makes him feel when their bodies are close, the way he comforts him—really cares for him—he realizes more and more it’s not love he’s running from, but himself.

Buy Silent Hearts now and follow Jake’s adventure of steamy sex, adventure, and the tears that break hearts...and mend them.

Jake rolled his eyes. “Thanks, I guess.” He pulled his hands out of the dough and went to wash them.

“Hmm?” Jake looked back. Grant picked something up off the floor.

“This fell out of your back pocket.” Grant read from a small piece of paper, “The Brawny Scot.”

Jake’s heart thudded and ice coursed through his veins. He’d gone there as an eff-you to Grant, but hadn’t actually wanted him to know about it. And, truthfully, as the hours passed, he’d grown regretful over going.

“Is that where you were today?” Grant’s voice was low and quiet. There was an intensity in his eyes that Jake had seen only once before — during the previous night and their argument over kisses. Obviously, he knew what The Brawny Scot was.

“So what if I was?” Jake dried his hands with a towel and leaned against the counter, crossing his arms in front of him. He might regret his choices, but he wasn’t going to apologize for them.

“You went to a fucking sauna?”

Grant shook his head. “Do you have no self-respect? No self-love?”

“What the hell are you talking about?”

Jake breathed in and out, trying to calm the anger that threatened to erupt. His face felt warm; he knew his cheeks were beet red. “Not all of us want boyfriends. Some of us just want sex. Hookups are fun, and if you think that only self-haters do them and they’re always destructive, then you’re living in some sort of dream world. Welcome to reality, Grant, people fuck strangers all the time.”

Grant squeezed the bridge of his nose and closed his eyes. When he opened them, Jake could tell a lot of the man’s anger had deflated. “That’s not exactly what I’m saying.”

“Then what are you saying, exactly?”

“You need to grow up and separate sex from love. No one at the sauna wants a kiss, they just want to get off.”

“Well, maybe that’s the sauna culture. I have hookups now and then, but I always kiss — it makes a connection special, even if it’s just for a moment and I don’t know the guy’s name.”

Jake glared at him. As much as he wanted to remain mad at him, he felt his anger shrinking. “Why can’t you accept that I just don’t want to kiss?”

“Because in your case, Jake, I sense that it’s something deeper. It’s not just about not wanting to kiss.”

Jake blinked, bewildered. “What the hell are you talking about?”

“Have you ever kissed a man?”

“Of course I have.” A chasm opened up inside of him, an emptiness and yearning.

Grant squinted at him. “I mean really kissed a man ... deep, hard, hungry.” 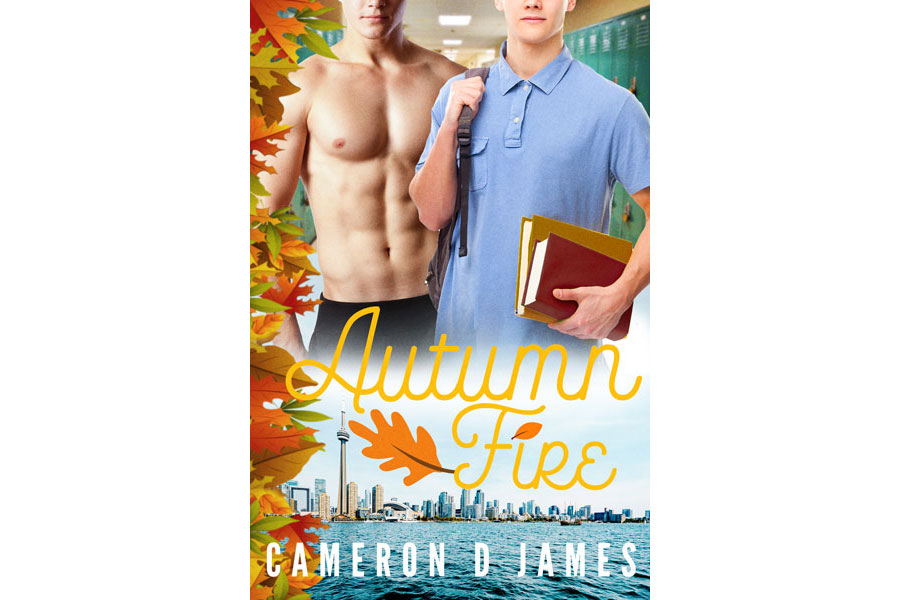