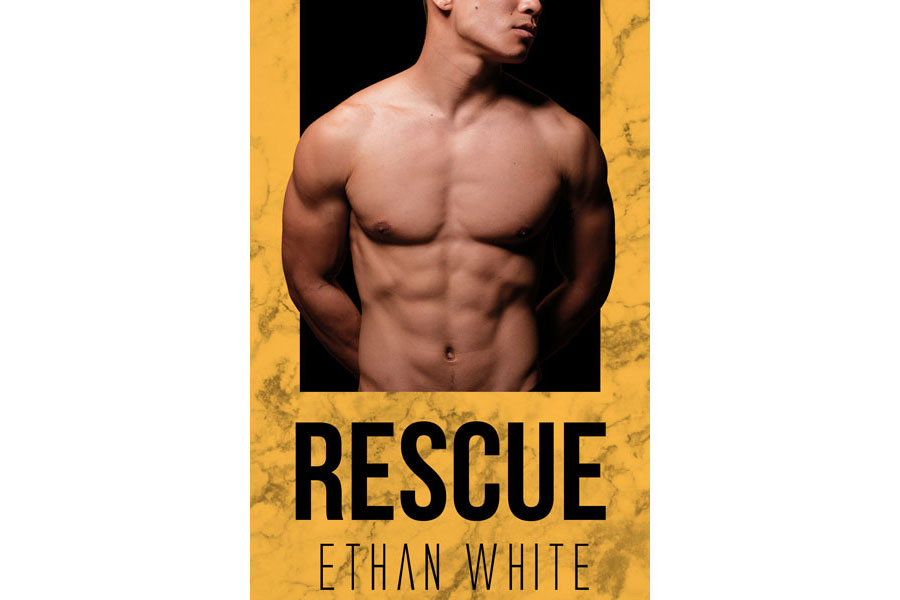 There are three facts that have turned Isaac’s life upside down. One: magic is real. Two: werewolves are real and he is turning into one. Three: someone out there is turning gay guys straight.

Now that he has received the bite from the werewolf Alpha Gabriel, Isaac has the power to protect the people he loves. The first order of business is rescuing his boyfriend from the clutches of the unscrupulous people turning gay people straight.

The golden rays of early morning’s light streamed through the blinds drawn over the windows. The plastic slats cast long shadows across the alarm clock on the nightstand, which read 7:30 AM, while the streaks of light illuminated the sparse motes of dust drifting lazily through the air.

With a quiet sigh, Isaac cracked open an eye and smiled. The events of the auspicious day that had changed everything were still fresh in his mind. He never would have thought that weeks of agony and misery starting when his boyfriend “saw the light” and turned straight could culminate in something so beautiful, so pleasurable, and so empowering.

Isaac still felt a pang of hurt in his chest thinking about Kevin. He imagined he would continue to feel that way for a while. Hearing his boyfriend call him a faggot and mean every syllable, watching him walk away into the arms of a woman, had left a wound that would take a while to heal.

Taking a deep breath, Isaac stretched his arms over his head and yawned. The air was thick with the musk of men, the scent of sweat, and the distinct, intoxicating aroma of sex. Between his legs, his cock throbbed with insistent need at the memory of Gabriel holding him, taking him from behind.

Isaac shivered. He ran his fingers over his pecs. The thick slabs of firm muscle had truly matured over the last three weeks. As a bit of a twig his whole life, Isaac had basically given up on the idea of putting on much muscle, if any at all.

Now, three weeks after he was introduced to a world that he’d always thought was nothing but myth and folklore, Isaac had not just grown broader, he’d grown taller, too. He didn’t really understand it, but the magic had somehow turned him into the best physical version of himself.

Isaac felt amazing, though to tell the truth, he felt a not-inconsiderable amount of guilt for feeling that way. Now that he understood the situation a little better thanks to Gabriel, he felt as if his happiness were somehow a betrayal of Kevin.

Isaac knew it was stupid for him to think that just because Kevin, the real Kevin, was suffering, he had to suffer too. And yet, he couldn’t help but feel that way sometimes. Being around Gabriel helped him forget about the strange, complicated way that the human heart felt things, but at his core, he was still just a guy, whatever the magic had done to him.

Fortunately, most of the time, Isaac was more than happy to just bask in the wonderful sensation of being a werewolf. While he wasn’t sure how true the impression he got was, Gabriel had somewhat implied that the full transformation would come about faster if he just let himself enjoy it. Whatever the case, that was just the kind of excuse that Isaac could use to justify the way he felt to himself.

Because Isaac felt satisfied in a way that he had never been before. He felt happy. He felt secure. He felt full. And not in the least because there was a thick cock lodged in his hole, and a pair of furry muscular arms wrapped around his waist.