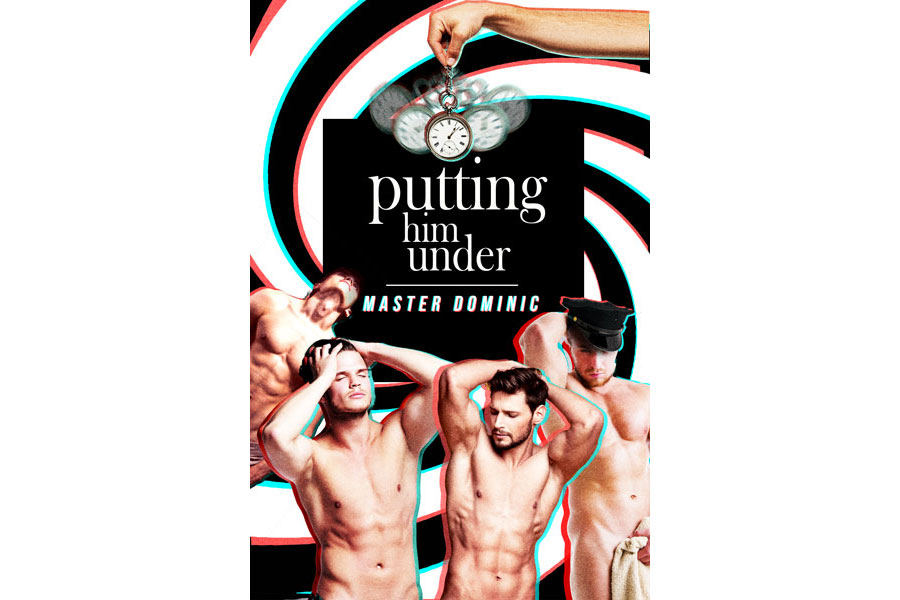 Inside every straight guy is a sex-obsessed gay man waiting to burst free. And sometimes the only way to reach that inner gay man is to hypnotize him.

This taboo bundle features four stories of seemingly straight men being hypnotized to unleash their insatiable gay desires, and then submitting to the very men who put them under. From jocks to hunks to roommates to cops — every straight alpha male secretly yearns for sweaty gay sex.