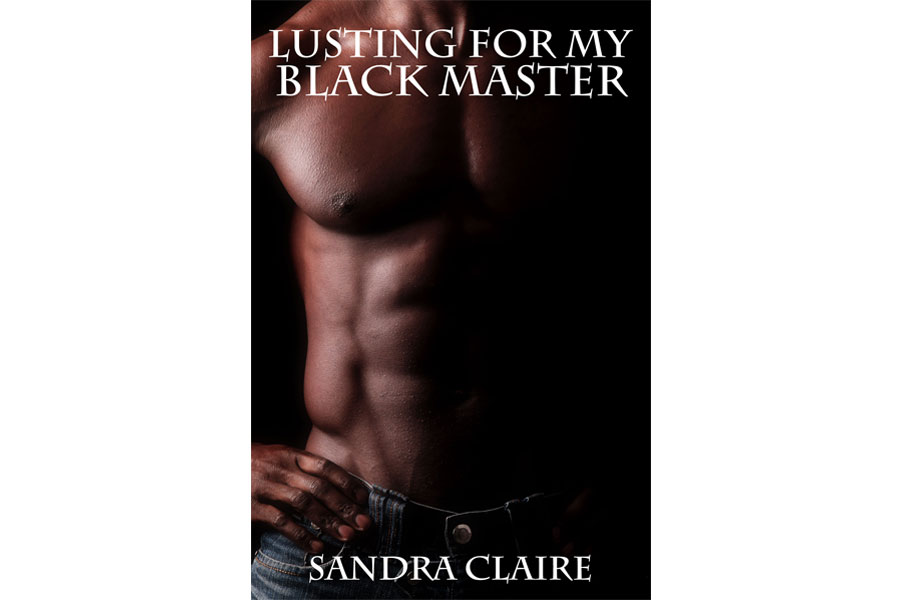 Adam is out of prison, but his Master is not, and the sexual frustration is driving Adam wild. Nobody can do what Master does to him — nobody can even come close — yet that doesn’t stop Adam from going on a desperate search to find what he needs. But when Master gets out of prison early, and Adam can finally be with him, Master asks him the one question he doesn’t want to answer: “Did you behave while we were apart?”

WARNING: This 7,000-word short story contains several explicit sex scenes between a submissive twink and dominating, powerful, older men, that will get you hot and bothered, and is intended for mature adults only.

I gasped and rocketed back into the waking world. The blanket tangled around me, restricting me, confining me, trapping me. I threw it on the floor and sat there, chest heaving with gasping breaths. The sweat coating my skin chilled in the cool air of the apartment.

The apartment. I was no longer in prison. I had to keep reminding myself that.

For most people, I’m sure they had bad memories of prison and they were glad to be free of it. For me, it was the opposite. Prison was where I found myself, where I discovered that, at heart, I am a submissive gay bottom who lives to serve a dominant black master.

Master. Tyrone. I missed him badly. I’d only been out for a couple weeks, but every day felt like a month. It felt like I’d been separated from Master for years already.

Master had commanded me to submit to John while I waited for Master to be released from prison. That commandment had also included submitting to John sexually. While sex with John was enjoyable, he was no match for Master. No one was. No one ever could be.

“I’m okay,” I said. Although John could never match the sexual energy of Master, he had a seductive masculinity that I suddenly felt a burning need to have inside me. I let my gaze trail down his dad-belly and settle on the bulge in his boxers. I felt my cock stirring in my briefs, growing thick as I thought about John’s meat. “But ... maybe sucking on a cock will help me get back to sleep.”

John smiled lasciviously, then groped his bulge as he crossed the room toward me. I propped myself up on my hands and knees on the couch, my mouth at the perfect height for his incoming cock. He stood in front of me and ran his fingers through my hair, still groping himself with his other hand.