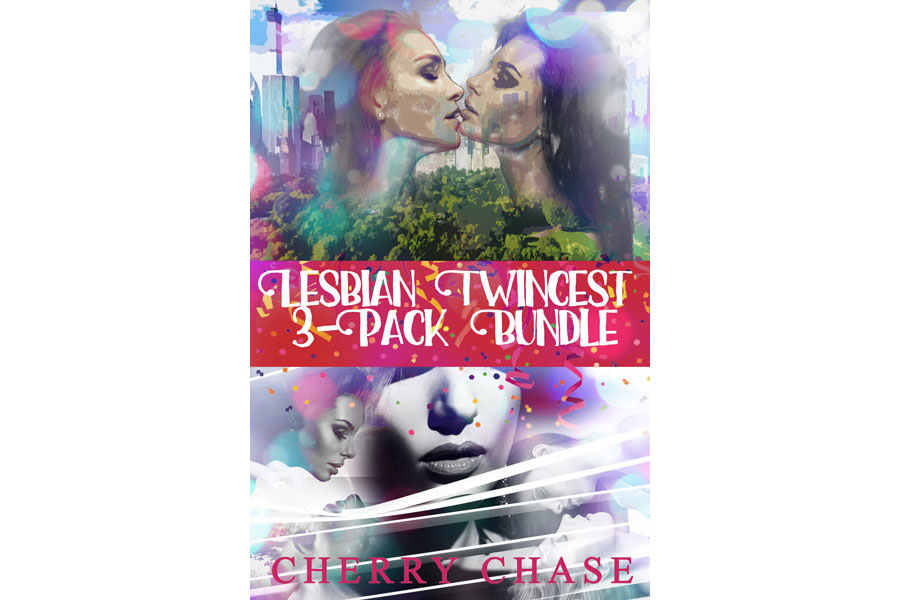 All of us have secret desires locked up in our hearts, lusts we can never tell another soul.

But what happens when that target of your lust is your twin? And your twin has the same lust for you?

Not interested in the bundle? Read the individual stories here: